Revelation: A Message For Today

Revelation: A Message For Today

Our daily reading plan takes us to our final book both of the year and of the Bible this year. That book is the book of Revelation.

But our gross misunderstanding of Revelation makes it an even harder read. There are many popular misconceptions about Revelation in our time. Some of them are so common they are simply accepted as fact. And those misconceptions make this obviously difficult book even more difficult to read, understand, and apply.

My hope is that a few basic and fairly obvious truths about Revelation will help us overcome those misconceptions. I want to share those truths with you now.

The Revelation Is Singular

The first and easiest of these truths is that Revelation is not Revelations. There is no S on the end of the word. It is not plural.

If you want to check me on this, look at the book’s title as found in the NIV: 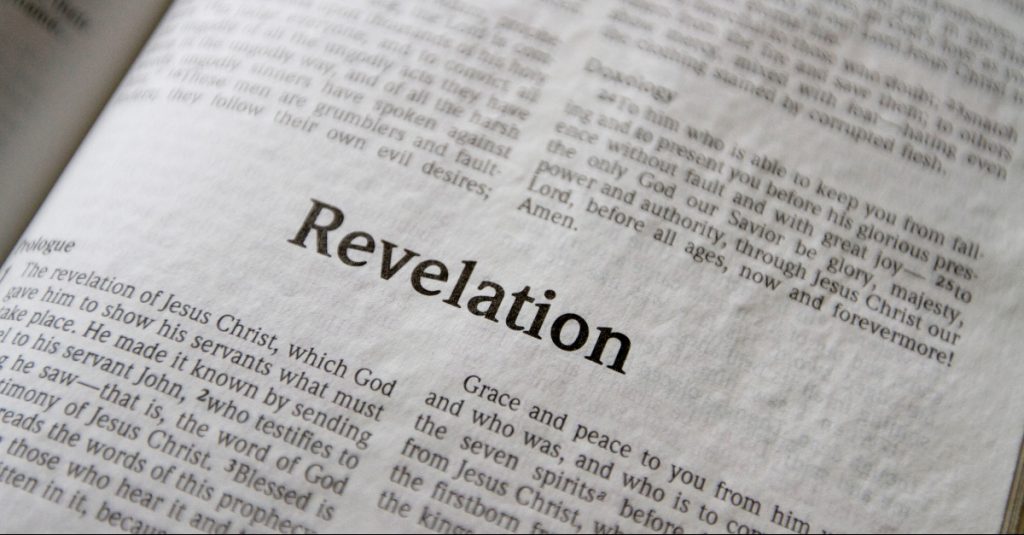 Or look at it in the KJV, which gives a slightly expanded version: 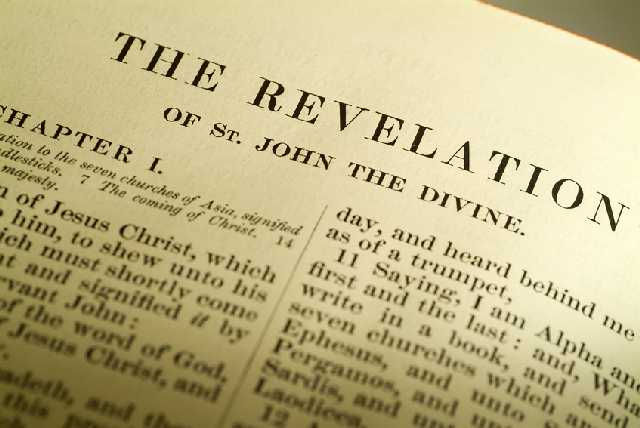 Or look at the title as it is given in the book itself. Very few biblical books give us their own titles, but this one does. It does so right in the first verse:

And if that doesn’t work, look at the Greek original of this verse.

If you look under the “morphology” tab there, you see “N-NFS” which stands for “Noun – Nominative Feminine Singular”. For our purposes, the “singular” part is the most important. In both Greek and English, the word and thus the title of the book is Revelation or, as I like to say it, The Revelation. It is not plural but singular, not many, but one.

Now this might sound like a scholarly nitpick, but it is not. It is incredibly important. This title tells us from the very beginning that book is not a series of disconnected and unrelated visions, which is what the term Revelations suggests and what many think the book is. Rather, the book is one vision (that is, one truth sent from God). It is one vision or one truth start to finish. Everything from chapter 1 to chapter 22 is saying the same thing. In fact, everything in every chapter of the book is so “the same”, that is, so communicating the same message, that I can’t think of another book of the Bible like it. There is no book as singular in its message as Revelation.

And that’s how we must understand it. We must see it as singular, as one message communicated in many ways.

The Revelation Is Not Linear

That “many ways” truth brings us to the next truth about Revelation we need to know. This is the truth that the book is not linear, that is, it does not present a timeline that progression in chronological order from chapter 1 to chapter 22.

But none of us believe that, do we? Of course not. We all understand that there is great importance in these events for us today. And by understanding that we are showing an understanding that Revelation is not linear or chronological at all. It does not record events in the order in which they happened or will happen. Rather, it records the same events over and over again in order to tell its one message in several different ways.

This gives us what I call “the cycles” of Revelation. These cycles are basically:

Now there is some difference of opinion about what these cycles are presenting, what they should be called, and where they should start and stop. I personally find the final two cycles hard to differentiate. But it is clear that something like what I’ve depicted here is happening in the book. It is clear that the book is not giving us a timeline of things that will happen but seven different ways of understanding what is happening.

The Revelation Reveal Reveals The Present As Much As The Future

“What is happening.” That’s a good way to describe the third truth about Revelation I want to share with you.

Many of us think Revelation is about the future or “the end times”. To some degree, it is. There are clearly things in this book which haven’t happened yet.

From that statement, it is clear that John is writing for people who are not only struggling but trying to understand why they are struggling. And that’s what he tells them in the book. He tells them they are struggling because there is an enemy who is using oppressive governments and devious religions against them (chapter 13). He also tells them Jesus will destroy this enemy. This is a universal message. It is also a beautiful message.Contrast that with what the message of Revelation would be if it was just a description of what would happen in the future. John would basically be saying, “Hey folks, sorry you are suffering, but someday thousands of years from now some people will see signs that Jesus is going to return.”

Would that be “good news” to these people? Would that encourage them in their suffering in any way? Of course not. So that can’t be what Revelation is. Revelation must have more meaning than just “here are signs of Jesus’ future return”. It must reveal why what is happening in happening. And it does that.

The Revelation Is Meant To Encourage

That last truth we need to see here is that Revelation is meant to encourage us. I used that word encourage above, and I use it again here. Revelation is not meant to scare you. It is meant to comfort and direct and strengthen you. This, again, is clear from chapter 1, the prologue which introduces what the book is, and chapter 22, which brings the book (and the entire Bible) to a close. These chapters, which talk about patience and Jesus “coming soon” and the importance of reading the book correctly without adding to it or taking away from it all show that the book is meant to be a positive message.

Unfortunately, my experience has been that people don’t take it positively. I have seen people scared of this book, terrified by what it reveals (or, more accurately, what they think it reveals). If that is you, if you are scared by this book rather than encouraged by it, then you are quite simply reading the book wrongly.

And that’s my big challenge to you here at the end of this year and this daily reading plan. Read this book right. See the real message in Revelation. Understand what Revelation is contributing to all believers and has been contributing to all believers since the day it was written. It is not a linear, chronological series of visions showing awful things that will happen at the end of time. Rather, it is a vision of cycles showing why things are happening as they are and what Jesus is doing to save us from them.

That’s a good message. It is a great message, actually. And if we understand these truths about Revelation, we will see and be encouraged by that message.