John – That You May Believe

John – That You May Believe

If you are doing the New Testament track of this year’s reading plan, then you are now moving into the Gospel of John. There you will remain for the next four weeks.

In many ways, John will be familiar to us. It will be familiar to those of us who grew up in Sunday School, anyway. If there is anything we Sunday Schoolers learned in those hours before the main Sunday morning service, it was the Gospels or, more accurately, the life of Jesus. This life was played out for us Sunday after Sunday with little flannelgraph characters. Through these characters, we learned all the big moments in Jesus’ life, and thus an account of His life is something we are going to recognize and maybe even feel comfortable with. 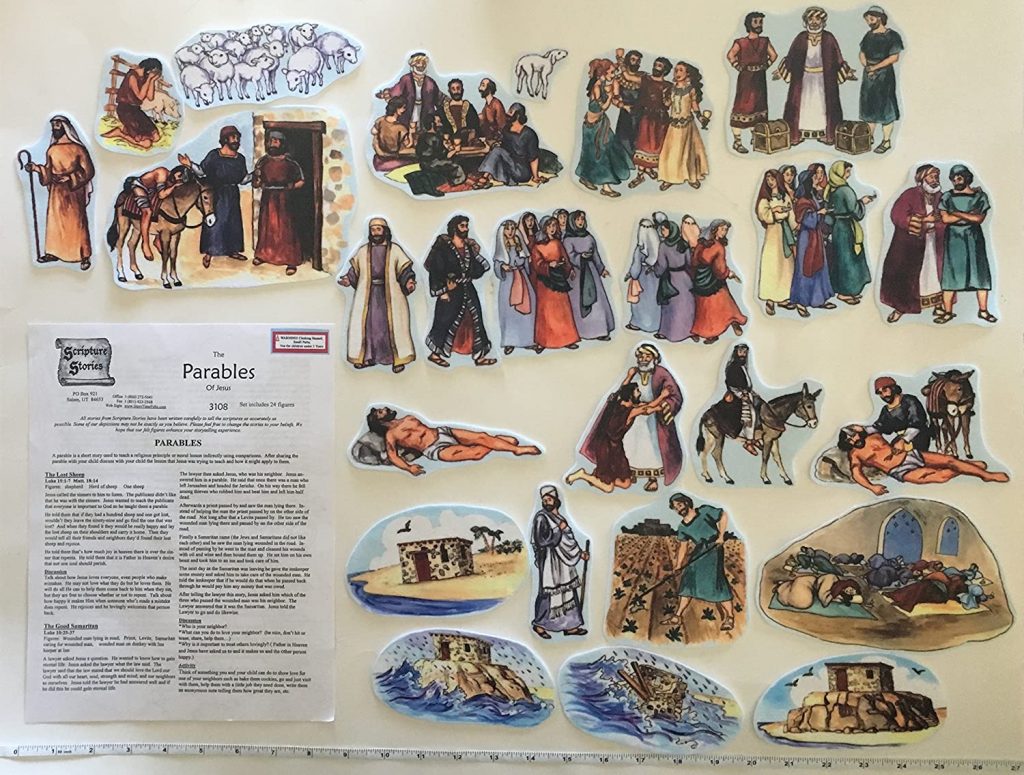 But in other ways, John will not be familiar territory. This is because John is very different from Matthew, Mark, and Luke. These first three Gospels (or “synoptics”, as they are called) mostly record the same events in Jesus’ life, and those events are mostly the ones that occurred during His time in Galilee. John mostly records other events, ones that occurred during Jesus’ visits to Jerusalem. John is not presenting a different Jesus by any means. I don’t even think he is presenting a different side of Jesus. I just think he is presenting different stories about Jesus, stories that didn’t translate very well to flannelgraph and thus may not be as familiar to us as the Synoptic stories.

Here’s a quick overview of some of these stories:

Most Gospels begin with a simple statement. Matthew starts with a genealogy, Mark starts by telling us he is writing a Gospel of Jesus, and Luke starts by addressing Theophilus, the person or persons for whom he is writing his Gospel. John begins in a much grander fashion. It begins with what can only be called a “prologue”, an 18-verse foreword which explains how Jesus is “the word” and “the light” and “the life” who was “with God” in the beginning and “made flesh” and “unrecognized/unreceived” by most but the bringer of “grace and truth” and the revealer of the Father. This prologue not only communicates several truths about the Jesus we will encounter in the following 21 chapters, but it does so beautifully or poetically. There isn’t much in the Bible that is like this prologue. It is truly in a class all its own.

I think most of us know the next couple chapters of John. Jesus meets the men who will become His disciples in chapter 1, changes water to wine and cleanses the Temple in chapter 2, speaks with Nicodemus in chapter 3 and the woman at the well in chapter 4. These chapters give us the most famous verse of all time, John 3:16, as well as beautiful statements like “Look, the Lamb of God, who takes away the sin of the world!” (1:29), “Come and see” (1:39), “Destroy this temple, and I will raise it again in three days” (2:19), and “no one can see the kingdom of God unless they are born again” (3:3). These are all fairly flannelgraph-friendly stories, and you may have learned them in Sunday School.

What you probably didn’t see on flannelgraph is the battles Jesus had with the religious leaders of his day. We find such a battle in chapter 5 after Jesus heals an invalid man at the Sheep Gate, in chapter 7 when He goes to the Feast of Tabernacles, in chapter 8 after Jesus pardons the woman caught in adultery, in chapter 9 after He heals a blind man (this one doesn’t actually involve Jesus but the blind man and his parents), and in chapter 10 at the Feast of Dedication. There is also a battle with the people in chapter 6 after the feeding of the five thousand. Thus, this section is largely one spiritual and/or theological battle after another.

To be honest, this section depresses me a little. I find it the hardest part of the book. However, it is also the part that gives us statements like “You have the words of eternal life” (6:68), “Let anyone who is thirsty come to me and drink” (7:37), “One thing I do know. I was blind but now I see” (9:25), and “I am the good shepherd” (10:11). So there is a lot of good here despite the difficulty. Actually, there is a lot of good here because of the difficulty. As is the way of The Faith, it is the battles which create the breakthroughs. By standing up to these leaders and people, Jesus was able to pass along truth to us.

Lazarus and the Triumphal Entry

The battles end in the next chapter and are replaced with the story of Jesus’ raising Lazarus from the dead and Jesus’ entry into Jerusalem. These well-known stories are accompanied by passages in which the religious leaders plot to kill Jesus and the Greeks try to get close to Jesus.

That leads into the largest section of the book, chapters 13-17. These chapters record the Last Supper in the Upper Room. At this supper, Jesus washes the disciples’ feet and then gives a lengthy teaching about the Holy Spirit and the need to love one another. This section ends with Jesus’ prayer in chapter 17, which is sometimes called His “high priestly prayer”. This is a section full of core Christian truth: love, Spirit, Jesus’ return, the place He has prepared for us, His desire for unity. Like the prologue, there is nothing quite like it anywhere else in the Bible.

After recording the Passion, Crucifixion, and Resurrection in 18-20, John states very clearly the reason he wrote this book. After telling us there are many other “signs” Jesus performed that he did not write down in 20:30 (an idea he echoes in the final verse of the book, 21:25), John says, “these are written that you may believe that Jesus is the Messiah” (20:31). Thus, he crafted this Gospel by inspiration of the Spirit so we could and would believe in Jesus.

The Second Miraculous Catch of Fish

That statement of purpose would have been a good ending for the Gospel, but John adds one more section in chapter 21, a section that is almost-but-not-quite an epilogue. Here he tells of another encounter with the resurrected Jesus, one that involved a miraculous catch of fish and was very much like an encounter the disciples had with Jesus prior to their three years with Him. In this encounter, Jesus reinstates Peter, undoing Peter’s three denials, and then calls Peter to “follow” Him to the degree of laying down his life. It is a radical act of grace and a radical call to discipleship.

It is also a section which has spoken to me several times in powerful ways. I do not know why that is. I just know that of all the Gospel of John, this chapter is the one God has used more than any other to bring me closer to Him. I am extremely grateful for that.

One of my college professors said that John is much more complex than the other Gospels. I’m not sure that is true. If anything, it seems simpler. It really is just a collection of “other stories” about Jesus, a collection that runs in a rough (but probably not exact) chronological order. But while it is not complex, it is, as I have already called it, beautiful and profound. I hope you encounter that beautiful and profundity as you read in these next few weeks.